The Shoah and the salvation of Danish Jewry 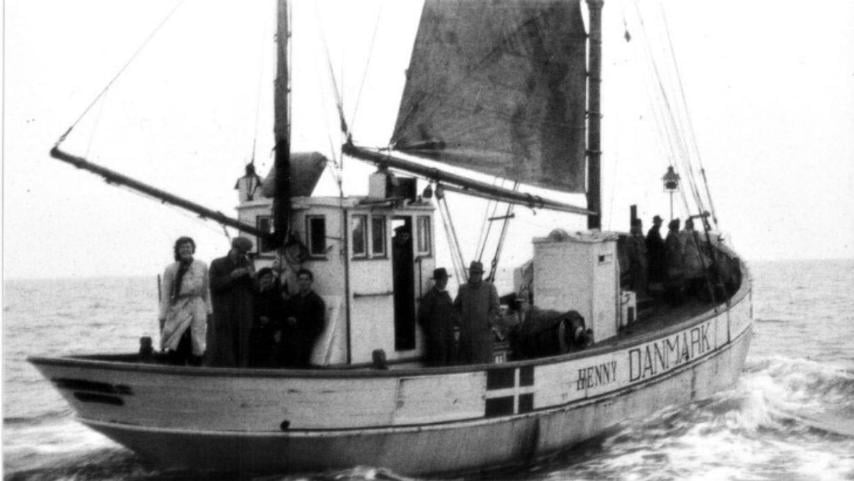 Dear friends,
The Shoah – the largest genocide in human history – stole from our people the vitality of 6,000,000 souls (including those of 1,500,000 children!), murdered with absolute impunity by the Nazis and their many collaborators. This outrageous and unprecedented crime uprooted Jewish communities across all of occupied Europe – East and West – in a carefully designed plan for the annihilation of the Jewish people as a whole.
There was one massive extraordinary exception: the salvation of the Danish Jewish community. The Danish resistance movement, with the assistance of many Danish citizens, managed to evacuate 7,220 of Denmark’s 7,800 Jews, plus 686 non-Jewish spouses, to nearby neutral Sweden by sea. The arrest and deportation of Danish Jews was ordered by the biggest genocidal murderer ever himself, Adolf Hitler – but he failed: Danish Christians properly prepared and executed a massive rescue