The Maccabi VAC presidency was presented with a major decision to participate in the Games. The terrorist threats have long forced the organizers of world games, including Hungarian leaders, to resign from participation. Although significantly smaller in number, the games were held in which the Hungarian team participated, and in addition, they closed the competition with a number of medals. 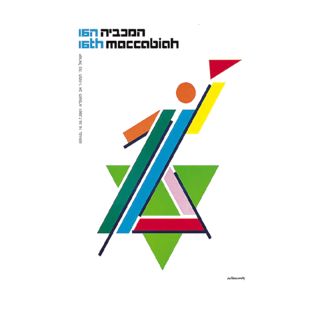