The Global Chess Festival is Facing a New Frontier

The Global Chess Festival is Facing a New Frontier

With the popularity of chess growing to astronomical heights, key figures and long-term rivals Judit Polgar and Garry Kasparov are set to discuss the future of the sport and how it can be leveraged as a tool for education in a historic talk streamed online on October 10 as part of the Global Chess Festival. 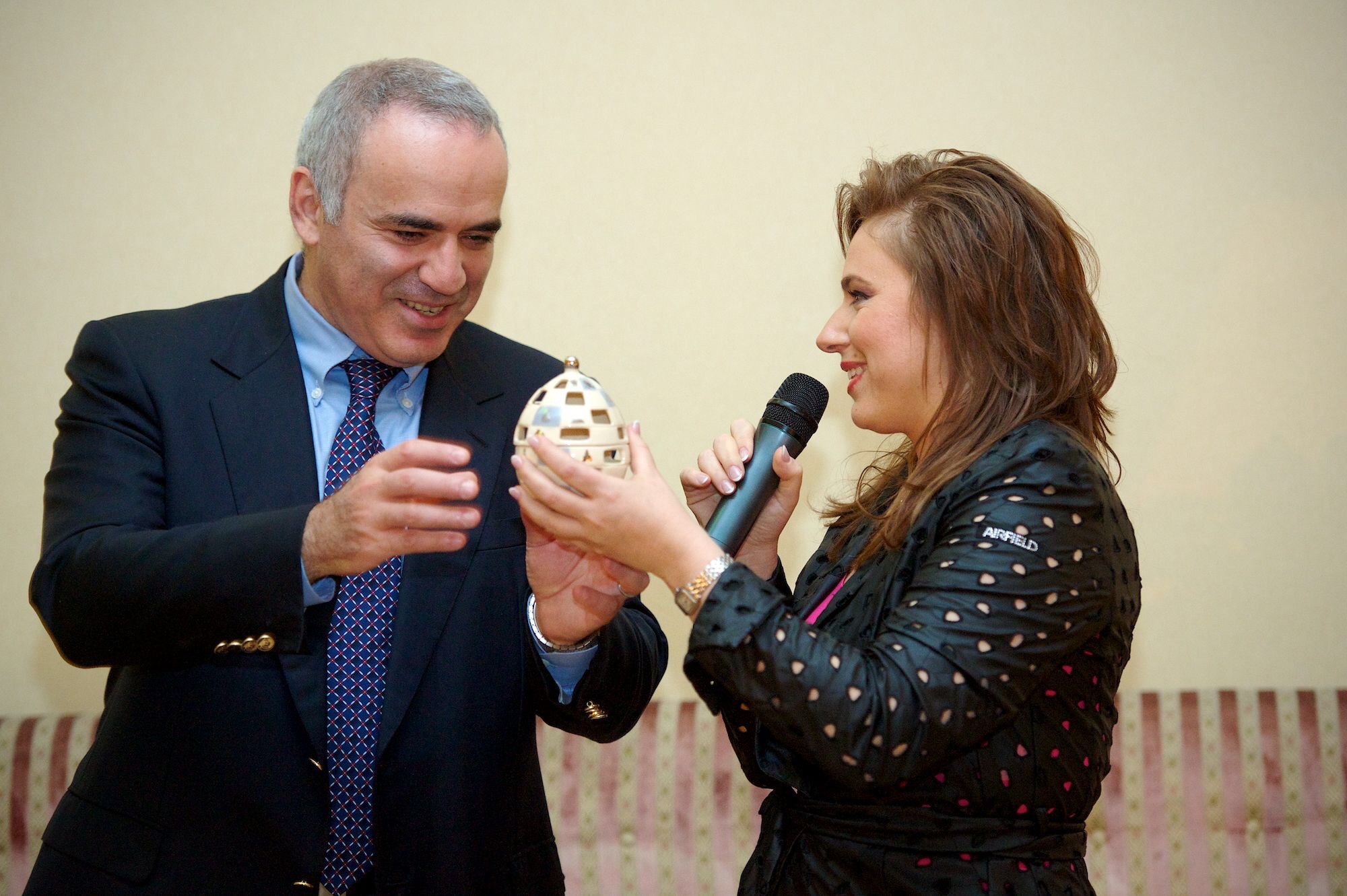 The day-long event founded by Judit Polgar, the best female chess player of all time, will be held for the sixth time and will move entirely to an online space this year with over 40 educational, scientific, and art-themed programs and sports competitions for amateurs and future champions. Morgan Stanley will return as the event’s main sponsor for the second straight year, as chess plays an important role within the company, and Morgan Stanley employees will take part in the festival’s activities as well.

Chess has never really known any boundaries. It has been a popular pastime for centuries, crossed borders and connected people from across nations. So as people are finding themselves confined to their homes, it’s perhaps no surprise that in this digital era, chess has risen to the challenge. “Chess is in boom,” says Judit Polgar, multiple Olympic Champion and grandmaster. “Online activity has increased since lockdown, with a lot of strong initiatives taking place. Interest in chess live streams has grown, world class players were interacting with viewers on stream chat and competitions were still able to take place.”

Where many sports have suffered during the pandemic, chess has managed to move on – and even grow. “Chess has had huge forward steps in promotion in sports and in contemporary schools and education,” says Polgar, whose own chess masterclasses for youth players have still taken place during the pandemic, with participants from across 30 different countries taking part. “Players are very happy that things are continuing,” she adds.

And when it came to 2020’s Global Chess Festival, the annual celebration of chess hosted by Polgar, it was clear some questions needed to be answered. Once it became clear a physical location would not be possible for the yearly event, Polgar and her team spent months looking for viable solutions to ensure the show could still go on. “It was important to think about how we could properly present everything, how to target different interests,” says Polgar. “Chess requires you to be flexible and search for opportunities whenever a new challenge arises, and moving to an online-only festival was the same situation.” 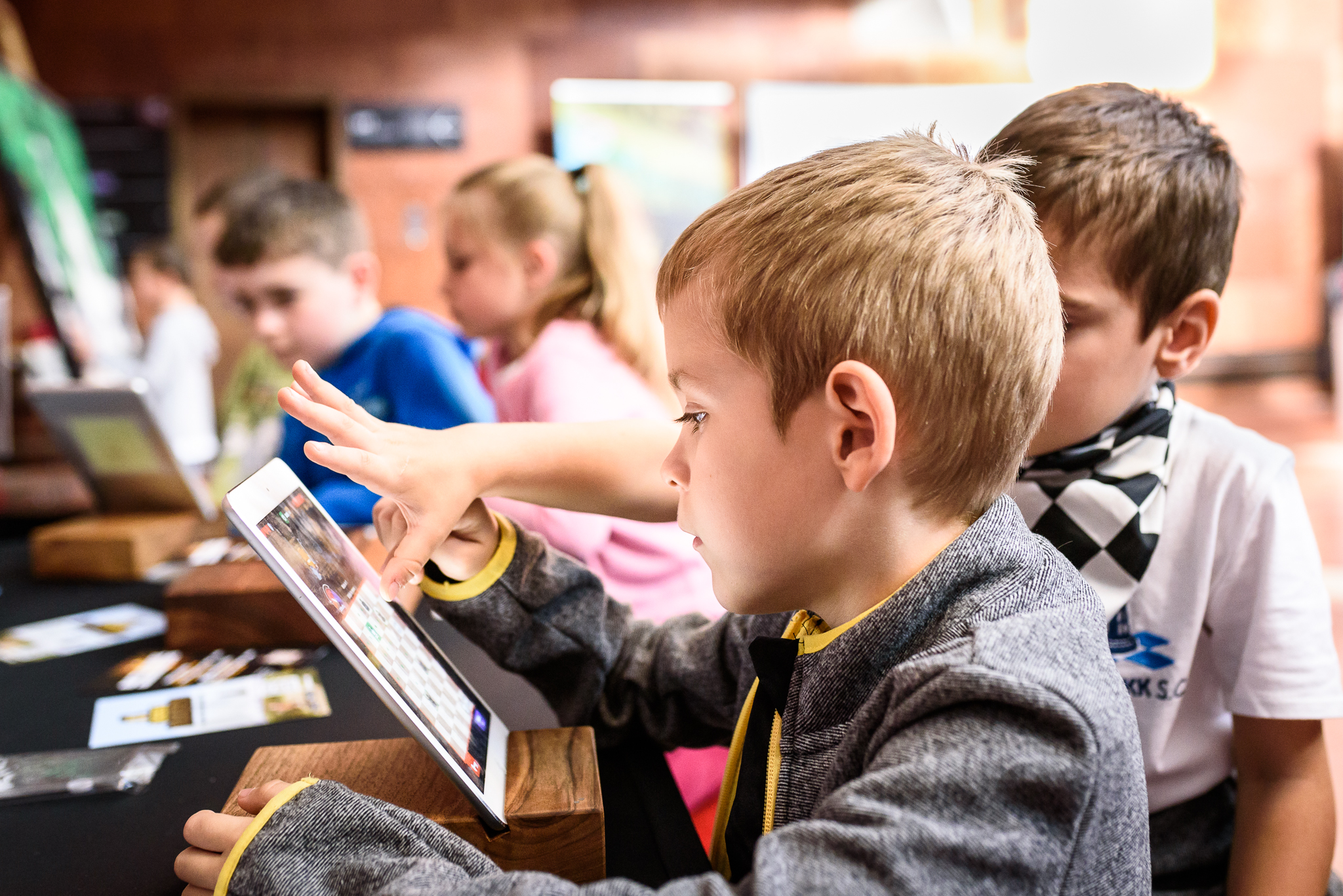 Polgar is hugely positive about the direction for the event this year and is excited about how it is “a fantastic gate to the world” that will only help to bring people together, in line with Polgar’s own personal motto: Chess Connects Us. Though usually taking place inside Buda Castle within the Hungarian capital of Budapest, the Global Chess Festival this year will mean fans will still be able to engage in the same broad schedule of events as ever. “We’ll still have that same festival feeling of being able to find the things that interest you and interact with them,” says Polgar. 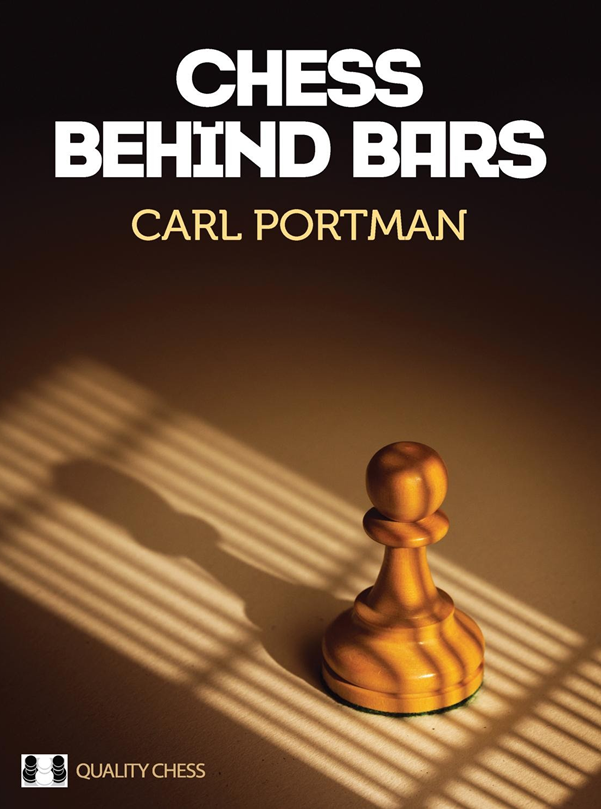 Like previous years, the Global Chess Festival will once again include a vast range of events covering topics from the worlds of art, science, sport and education. The latter of those, in fact, is a big focus for the festival this year. Carl Portman, author of Chess Behind Bars, will speak about the benefits of chess education for prison inmates, while psychologist and teacher, Fernando Moreno will tackle how the social and psychological problems of immigrant children can be addressed through chess. 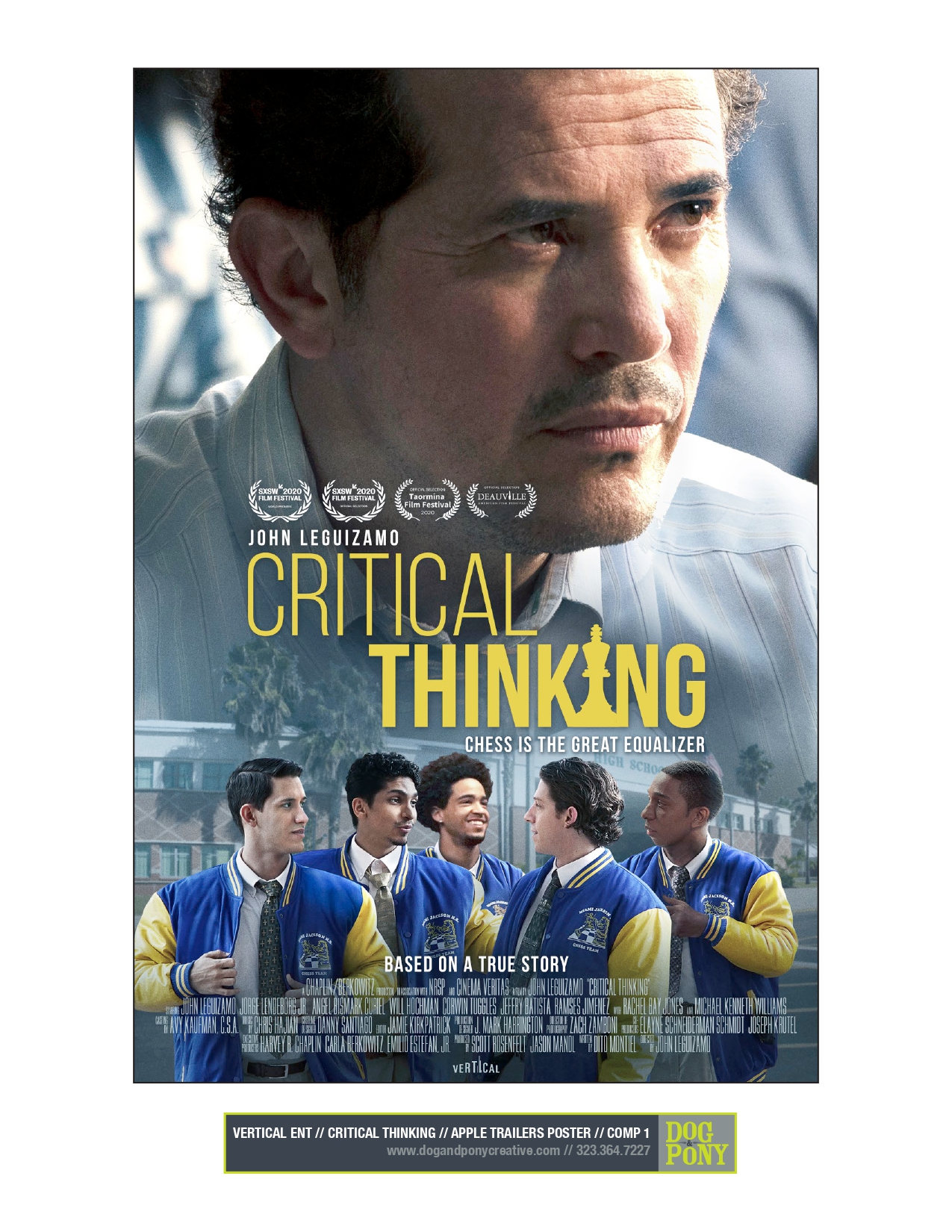 The most anticipated event, however, is a historic talk between Judit Polgar and her long-time rival Garry Kasparov. The pair played their first chess game nearly three decades ago and have faced each other on numerous occasions throughout the years. “Despite that, we have always been allies when it comes to promoting the values of chess as a tool for education,” says Polgar, “and now for the first time we will sit down together and talk about this important topic, our own experiences with chess and the sport as a whole.”

In addition to this exciting discussion between two champions, Polgar will also be participating in an open discussion with her sisters, with well-loved chess commentator and previous US number one hosting the talk. This is the first time the three chess grandmasters – Judit, Sophia and Susan Polgar – have held such a talk for decades. Judit and Sophia Polgar will also take on 20 other players simultaneously in an epic online match, and Judit will host free online masterclass, the interactive lesson covering the milestones of the Olympic Champion’s career.

A special talk will also take place with Golden Globe-nominee John Leguizamo, whose film Critical Thinking recently premiered in the US and tells the true story of a determined school teacher that persists in helping to educate underprivileged African American and Latin American children through chess. Joining director Leguizamo in this talk will be the film’s producer Scott Rosenfelt and chess player Marcel Martinez as they discuss the values of chess as an educational tool but also how Chess Connects us regardless of race or class.

This is all on top of the numerous other exciting talks from prominent scientists, artists and sports people, such as Simen Agdestein, chess grandmaster and professional footballer, ex-coach of current world champion Magnus Carlsen and Shah Sagar, CEO of ChessBase India, the world’s largest online chess platform. Each will provide their own unique vision on how chess connects us and the world around us. The Goodwill Ambassadors of Chess will return this year, too, with notable people in the fields of education, science, art and sport receiving awards, recognizing them for their dedication to the values of chess.

While the Global Chess Festival will still offer plenty to see and do off the chess board, there will of course still be opportunities to play, too. Polgar’s Chess Palace and Chess Playground programs will be returning to the festival, as will the World Continental Online Youth Team Cup competition – a tournament created in cooperation with the European Chess Union to showcase the up-and-coming talent in the world of chess.

Chess also plays an important role for Morgan Stanley, the festival’s primary sponsor as well. There are numerous players among the company’s employees, including International and FIDE Masters, who regularly participate in local and inter-office tournaments. This year, Global Chess Festival visitors will be able to interact with Morgan Stanley employees in three separate rooms: Challenge the Master, Chess Puzzles and Play to Code.

“Morgan Stanley is proud to work with and committed to supporting the Global Chess Festival and Judit Polgar in her pursuit to inspire, motivate and connect the next generation of strategic thinkers through chess,” said Norbert Fogarasi, Head of Morgan Stanley Budapest. “Chess plays an important role in connecting our employees across the globe and, to mark Morgan Stanley’s 85th anniversary, our annual Global Interoffice Chess Tournament will gather 85 outstanding players from offices around the world, including Budapest, Mumbai and New York. Chess provides a good grounding in many valuable soft skills, including problem solving, rational thinking and strategic planning, all of which are important in fields related to science, technology, engineering and mathematics (STEM). As a center of IT and analytics, Morgan Stanley’s Budapest office offers exciting career opportunities in these fields. We have also been actively supporting STEM education and are committed to inspiring more young women to seek careers in these fields as well. As part of these efforts, our colleagues provide mentoring to female high school students through mathematics and coding lessons. Just as the festival moved to an online format, so we have also maintained our education and mentoring programs by introducing remote education.”

Polgar also emphasizes that the challenges her and her team have had in trying to provide the same event-packed schedule for the festival during a pandemic has ultimately led to considering new opportunities for the future. “We will be able to learn from the successes and feedback of this year’s festival and may even move to allow more online availability in future years,” says Polgar. “We can’t replace the atmosphere of walking the halls of the Buda Castle and bumping into something interesting related to chess on every floor, but it’s important to remember how international chess is and how online activity for the Global Chess Festival proves how true it is that Chess Connects people.”

The festival is free and you can participate live with a simple online registration at https://online.globalchessfestival.com

You can find the full details of the Global Chess Festival 2020 schedule here: https://www.globalchessfestival.com/