The 22-member national team of Hungarian tennis players won more gold. A great team unit was also formed, although according to their leader, the Maccabi European Games event in Budapest fell short of expectations in terms of organization.

“There were those who we had higher hopes for and those who were very close success, but there were also those who surprised us with their talent. Overall, we can say we are pleased with the outcome,” -said Andras Szanto, whose team won 3 gold medals and some bronze as well.

“I don’t know the exact details just because the organizers themselves seemed uncertain to come up with exact results at the end of the event, ”added the captain, who from day one noticed several factors that showed the event, overall, had room for improvement. 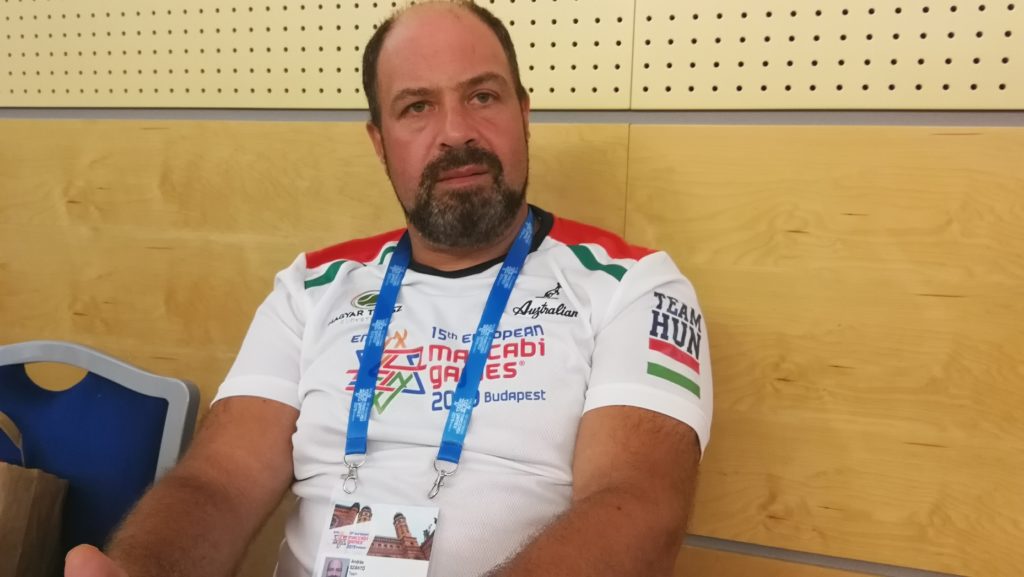 It was great to feel that there was a cohesion within the team, which is definitely a plus. What often caused frustration, on the other hand — and not just for us, but for competitors from other teams, other countries — was that we felt the way  information was communicated was less effective. We also faced many challenges related to transportation, catering, joint events and communication about the results. We hope that the closing event will help rewrite the weaknesses of the opening ceremony.”