Hungarian success at the Maccabiah

Maccabi VAC Hungary has never participated with such a big delegation in the Maccabiah like this time. 120 people including 100 athletes joined the team to experience the spirit of the 20th Maccabiah where 10 000 athletes from 80 countries competed in 40 different sports.

Ádám Jusztin, the chairman of Maccabi VAC Hungary made an important statement. Team Hungary already won more medals on the first week of the Games than at the entire Maccabiah in 2013.

The male foil and sabre team won bronze too! 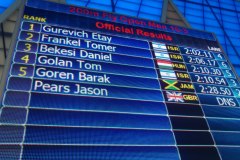 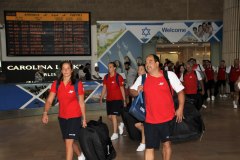 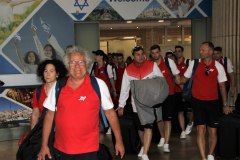 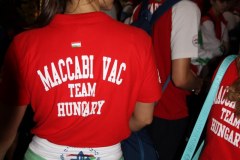 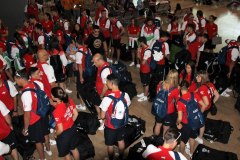 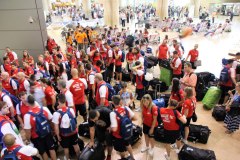 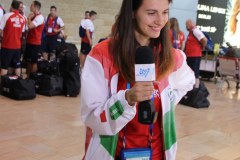 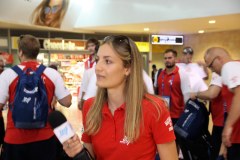 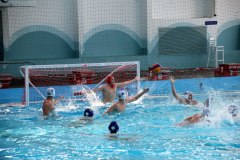 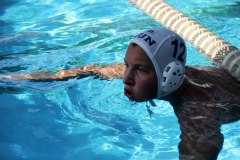 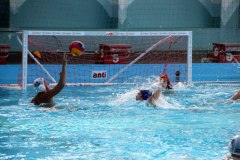 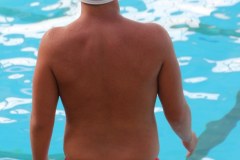 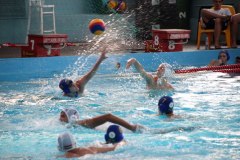 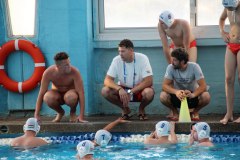 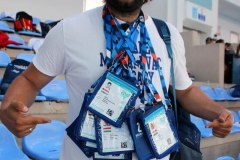 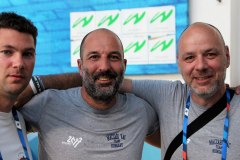 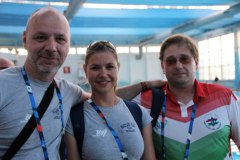 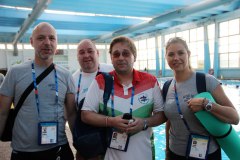 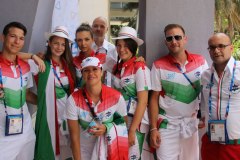 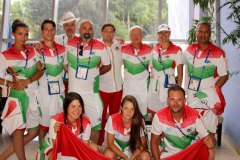 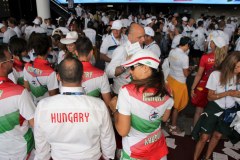 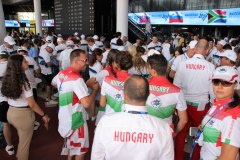 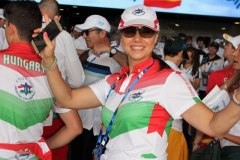 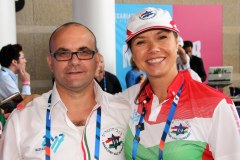 Hungarian success at the Maccabiah