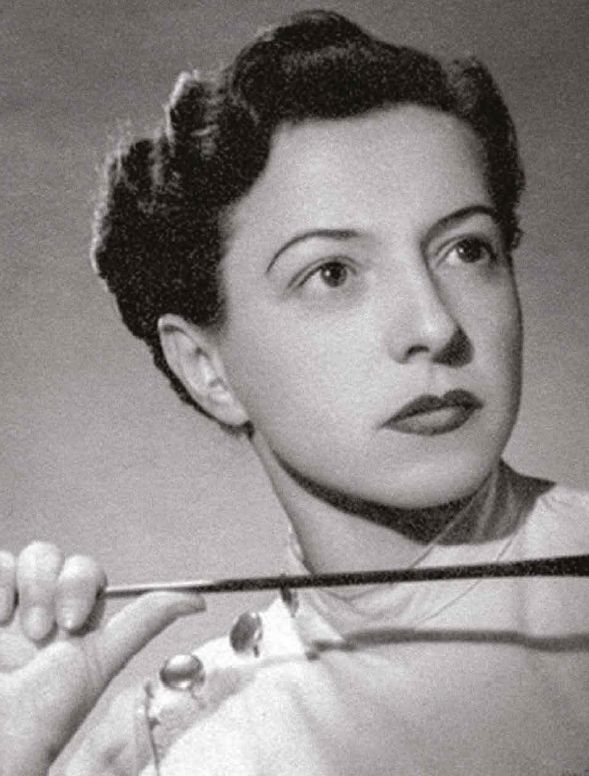 Counted  only as a reserve in the 1928 Olympic team, the following year, she placed second in the Hungarian Championships and then fifth at the European Championships in the individual competition in 1929.

Because of her Jewish origins, she was disqualified from the Honvéd Officer Fencing Club and then from the MAC before the Berlin Olympics, but nevertheless took part in the games and lost only three of her 21 matches, which was enough to win first place. She became the first female Olympic gold medalist in Hungarian sports. The Nazi organizers were particularly annoyed that she took the lead from a German fencer (Helene Mayer).

In 1937, she defended her Hungarian championship title, and finished first in the team and second in the individual at the World Cup in Paris. As a UTE competitor, he finished sixth at the national championships in 1938, and was a team champion silver medalist in 1940. During the war years, she was unable to compete because of her religion.

In 1946, as an athlete for KASE, she won a gold medal in the team championship and in the individual. In 1947, she became an individual champion once again. In 1948, the team from Hague won a silver medal at the World Cup, defending its championship title at the London Olympics after 12 years. This was achieved by two athletes including her. In 1949, she won two Hungarian championship titles again, and once more in 1950. In 1952,  she won the last individual Hungarian championship gold of her career. At the 1952 Summer Olympics, she was minimally defeated in a tie, making her a silver medalist. From 1951 to 1955, she was a member of the winning team at every World Cup.

The 1956 team bid farewell to the World Championships with a bronze medal, no longer qualifying for the Melbourne Olympics. Between 1937 and 1956, she won six world championships (of which five were team gold medals), five European championships and ten Hungarian championship titles. In addition to all this, she was the holder of countless other medals. She was a Hungarian national team pick a total of 63 times. After completing her sports career, she was Deputy Director of the Watch and Jewelry Trading Company. Her autobiographical work written together with his brother was published in 1968.