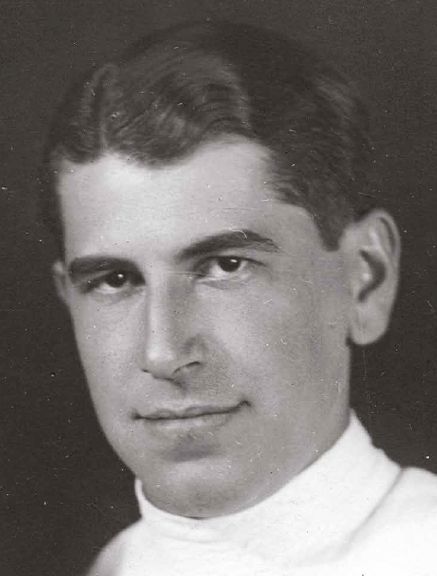 As a bank officer, he was a fencer of the VAC (Fencing and Athletics Club) from 1926, and of the István Tisza Fencing Club from 1930. In 1934 he became the chief officer of the United Lightbulb and Electrical company and continued his sports career as a fencer at the UTE (Újpest Gymnastics Association). He competed in both fencing and dueling, but achieved his international achievements in fencing. From 1931 to 1937 he was in the Hungarian national team for both.

In 1932, in Los Angeles, He won the Olympic championship as a member of the Hungarian team along with Aladár Gerevich, Gyula Glykais, Endre Kabos, Ernő Nagy, Attila Petschauer and György Piller and again in Berlin in 1936 with Tibor Berczelly, Aladár Gere- vich, Pál Kovács, László Rajcsányi and Imre Rajczy. He won a bronze medal in the individual competition in 1932 and became an Olympic champion in 1936. He won two of his six European championship titles in individual competitions.

Despite winning several individual championships at major international competitions, he never managed to win the individual Hungarian championship title.In 1929 he was 5th, in 1933 he was second, in 1934 he was fourth in the Hungarian sword championship. He advanced from the qualifier in 1935, but withdrew from the competition upon medical recommendation. In 1936, he gave up the final due to a leg injury, causing him to finish 9th. With Újpest he was a third-class team champion in 1934 and a second-class team champion in 1935. By 1936, they were already fourth in the first class. In honor of his 1936 Olympic championship title, he planted an “Olympic” oak in Berettyóújfalu, which can be found in the park in front of the city library building. He did not participate in the 1937 and 1938 national championships, however, he did win the 1937 team championships which was held in January 1938.

Because of his Jewish origin, he was soon forced to work in a labor camp. He was on the Margaret Bridge on November 4, 1944, the day before his 38th birthday, when it exploded. His body was never found.

In 1986, he was elected a member of the Jewish Sports Hall of Fame.