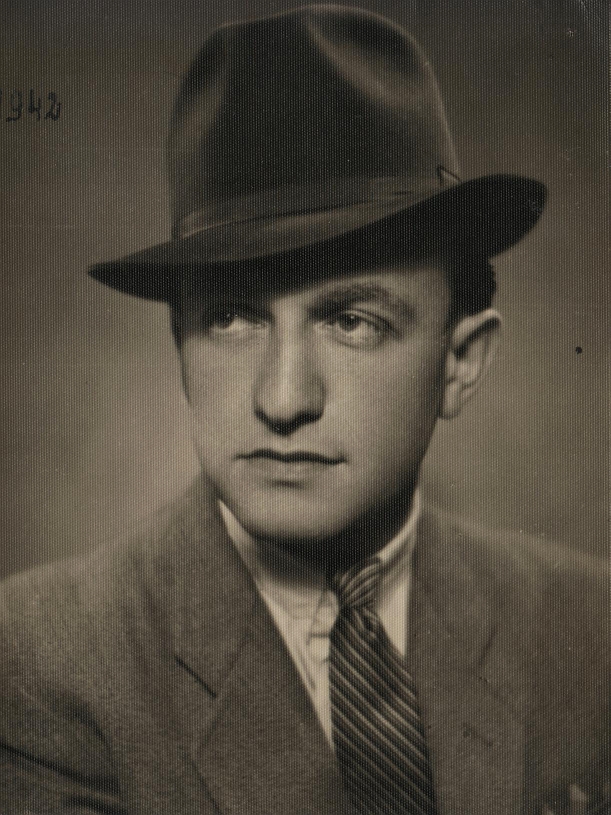 Serényi was an athlete of the VAC (Fencing and Athletics Club) in Budapest until the termination of the Club. He won several championships with VAC. At the 1936 Summer Olympics, he was a key member of the fourth-placed Hungarian handball team. Later, after the Second World War, he worked as a coach for the Kőbányai Textil SE team.